Dr. Richard Holden is a General Dentist at Dr. Kerby Bruce and Associates in Charlottetown. 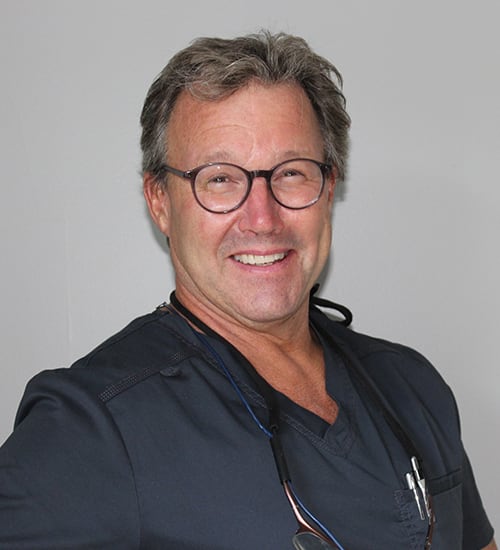 Dr. Richard Holden graduated in 1989 from the Faculty of Dentistry at Dalhousie University. Prior to that, he earned a Bachelor of Science from UPEI.

He lives in Stanley Bridge with his wife, Dr. Joanne Stewart. They have three adult children, Lauren (Jason), Jordan and Charlee, as well as their dog Macee. He enjoys golfing, skiing, boating and spending time with his family.

Looking for a dentist in Charlottetown? We're happily accepting new patients at our dental clinic! Contact us to get started today.